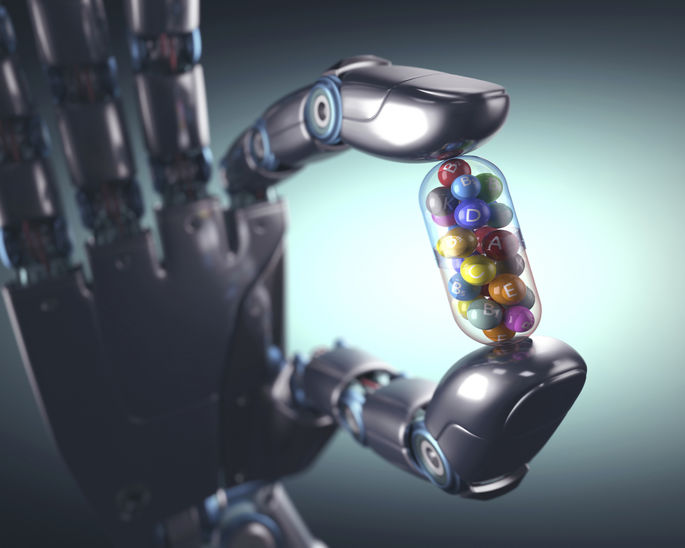 The best response to some cyberattacks may be to ignore them
Science, March 6, 2017 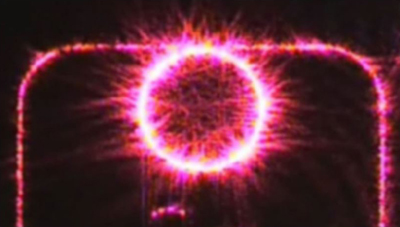 These May Be The Droids Farmers Are Looking For

Are We Immune To Viral Marketing?

‘Twine’ Seeks To Tie Up The Smart Environment 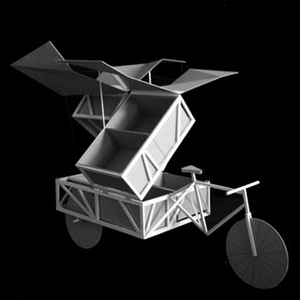 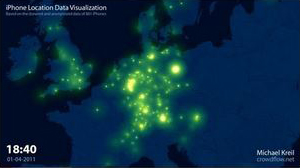 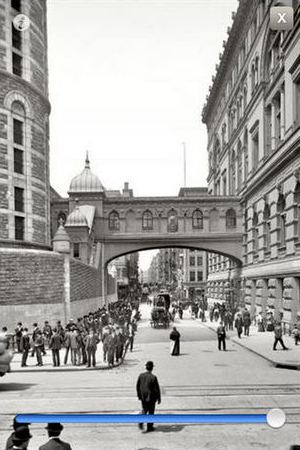 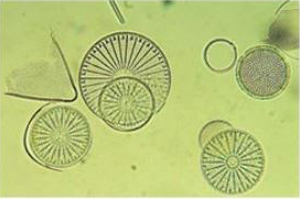 Climate Engineering Is Doable, as Long as We Never Stop
Wired, July 25, 2007 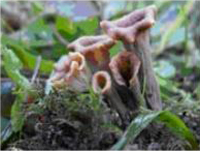 A mechanical view of biology gains ground
Boston researchers are delving into the physical forces at work in the cell and building a new field along the way.
Nature Network Boston, May 10, 2007

Synthetic biology gets down to business
Engineered cells and organisms could soon become the tools of the pharmaceutical and energy industries.
Nature Network Boston, March 7, 2007

Quantum engineer
Seth Lloyd of MIT turns atoms into computers and thinks about how to program the universe.
Nature Network Boston, December 11, 2006

A field of its own
MIT’s Tim Berners-Lee, inventor of the World Wide Web, talks about why we need a new discipline to study it.
Nature Network Boston, November 3, 2006 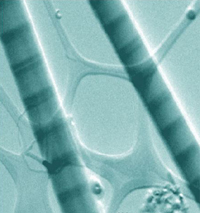 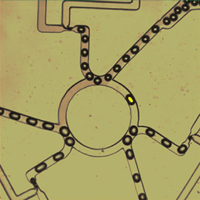 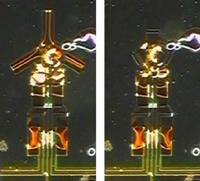 Can nanotech beat cancer?
Nano cancer drugs move to the next level: humans