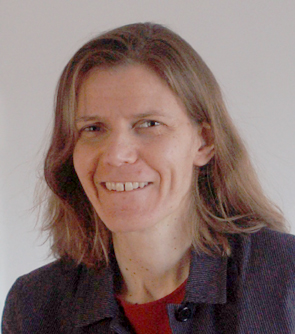 Kim wrote the Columbia University Graduate School of Journalism case study about the New York Times paywall. She also does nonfiction book editing, specializing in science and technology for a general audience.

Kim is also an Invited Expert for the World Wide Web Consortium (W3C) Accessibility Initiative. She is co-facilitator of the Mobile Accessibility Task Force and was an editor for the User Agent Working Group. She has worked as an accessibility consultant, including helping Pearson Education enable speech input for math education software.

From October 2014 to August 2019 Kim was Lead Researcher for the Rutherfurd Living History program at Duke University’s DeWitt Wallace Center for Media & Democracy. She conducted user and technical research, and architected the InSite workflow and publishing system. The open-source publishing system enables interactive transcripts that can be shared at the sentence level, in context. Details: Patch On Tech: Interactive Transcripts Page.

In 1999, Kim cofounded the science and technology Web publication Technology Research News. During its run as a weekly newswire and Web publication from 2000 to 2005, TRN grew to over 650,000 page views per month and achieved a Google PageRank of 8, equal at the time to Discover and Scientific American. MIT’s Technology Review carried TRN’s news brief feed on its website from 2003 to 2004.

Earlier, Kim founded the Internet beat as a Senior Editor at PC Week, and was a metro reporter in Washington D.C. for United Press International. She has freelanced for many publications and news services including the Associated Press, Reuters, the Boston Globe, the San Jose Mercury News, Computerworld, Popular Mechanics, Nature Biotechnology, Technology Review, CIO, InfoWorld, Information Week and Network World.

Kim began using speech recognition software in 1994 after she was hit with repetitive strain injuries. To learn more about her experiences, see Greetings from planet RSI: an attempt to explain what it’s like to have hands that hurt all the time and Advice from planet RSI: how to get better.

The Patch on Tech blog.

The research and story behind InSite, a workflow and open-source publishing system for interactive transcripts developed at Duke University:
Part 1 – The Interview: a report
Part 2 – InSite: a guide for recording, transcribing and publishing interviews

Short Text
A way to speed and neaten written text – both handwritten and typed.

InSite
A workflow for recording, transcribing and organizing interviews, and an open-source system for publishing interactive transcripts.

Speech Input
Information about speech input, how Kim has improved it, and the way she uses it.

Siri and Beyond: Using Speech and More to Control your iOS Device
MIT IAP Seminar, January 14, 2015

Leveraging the Accessibility Community as an Asset for Universal Design
Notes from the Boston Accessibility Unconference, September 17, 2011

Making Speech Commands Work Well on the Desktop: It’s All About Steps
Closing the Gap, October 16, 2008

When Natural Language Isn’t: The Need for a Dedicated Speech Interface
SpeechTek 2006, August 8, 2006

It’s All about the Interface: Speech Recognition That Works for Both Human and Computer
MIT IAP Seminar, January 17, 2006

Kim wrote hundreds of articles about emerging technologies from 2000 to 2005. Here are her interface-related articles: 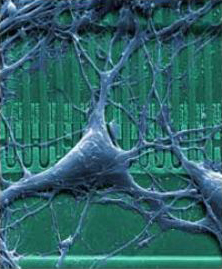 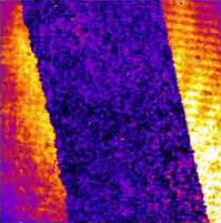 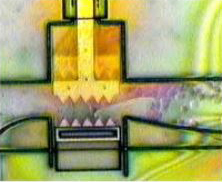 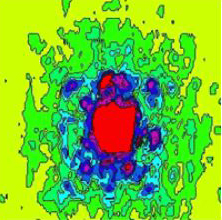 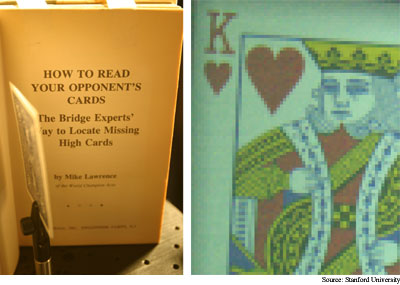 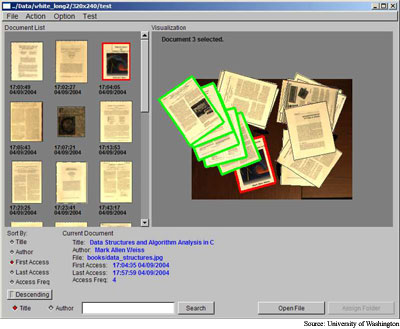 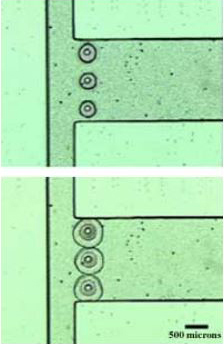 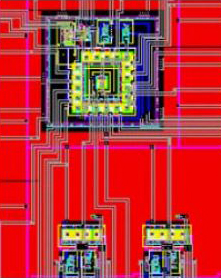